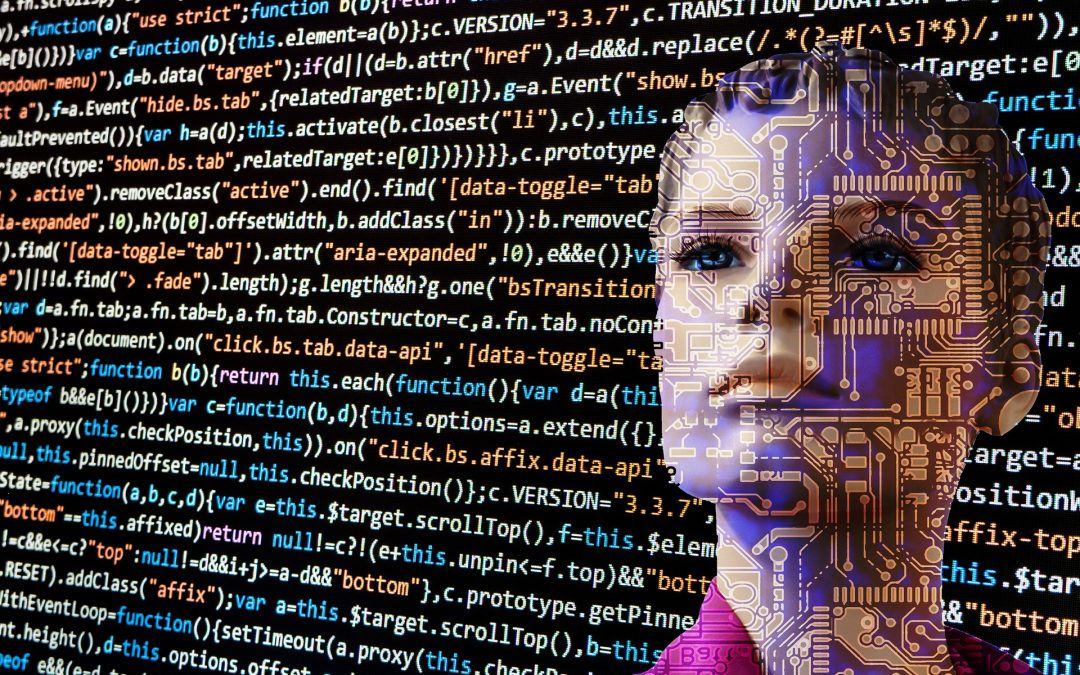 Robots Taking Our Jobs – Is your Job Safe?

Brace yourselves for a new generation entering the workforce. This time around we are not talking about the humankind. This generation doesn’t eat, sleep or participate in office banter, we’re talking about Generation AI. Is not a case of “if” robots started getting used in the workplace. It is a case of when they will. Robots taking our jobs is a very real existence. Imagine an employer paying higher wages for a person that can call in sick, needs holiday, pensions and is not always 100% on form! Or a Robot, who needs none of this and probably pays for itself within a few years? A very scary scenario.

Robots taking our jobs is very real and happening

It has been predicted that by 2030 robots will have taken a third of our jobs in the U.K. Advances in technology are not slowing down. In May 2015, Mercedes unveiled a self-driving lorry licensed to drive in the state of Nevada. It can run on autopilot and drive on motorways, although it still needs someone to steer it on the motorway and complete trickier manoeuvers.

Meanwhile, Google and other companies are joining in by testing their own autonomous cars that can do everything involved in a car trip. They do not even have to be 100% safe, they just have to be safer than a human driver – Again….. Food for thought. Do you think you could compete with a Google car? People have accidents all the time.

China is also currently modifying 505 factories to include robots and wiping out 30,000 workers in the process.

This is but a small glimpse into the very near future of machines taking over the workforce.

So what jobs are safe? Which jobs are robots taking? A study conducted by Dr Michael Osborne and Dr Carl B Frey at Oxford University analysed 702 different types of jobs. Their study included hairdressers to telemarketers to lawyers to find out how likely it is that robots taking our jobs is.

Lawyers? Symanetic’s Clearwell system can scan and summarise more than 570,000 documents in two days. Doctors? Currently, robots are working side-by-side with humans, but there are plans to develop ones that can perform surgery without the assistance of people. Journalists? The Quill Robotic journalist can digest facts from raw data and spits out fully formed sports and business stories.

Jobs that are safe from a turbocharged robot takeover are those in the creative industries, involve social interactions and physical dexterity and mobility. If you’re a hairdresser or a designer you are safe, for now.

Find out if robots taking our jobs is likely for your profession?

Input your job or profession and see how likely it is for a robot to take it over in the future. Have a play and look through various jobs as it is crazy to think what jobs will get taken over. You can also find out which jobs are likely to get taken over first.

Legal Disclaimer (Its always best said than not) Whilst we are here to help and guide you, individual results will vary. No results can be guaranteed. All the products and services we provide are for educational and information purposes only. All opinions stated are our own and we are not telling you what to do, but sharing our story and what we did. Amongst other things, we are affiliate markers and we earn commissions from products and services that we may recommend. If you choose to become an affiliate yourself, there are some people who will not earn a penny with our products and services because individual results will vary greatly from person to person. We are all individual and results are dependent on effort, determination, hard work, ability to follow directions, mindset and more. Please read our full disclaimer.

Thank You for reading.... we are

Read more about our story

We use cookies on our website to give you the most relevant experience by remembering your preferences and repeat visits. By clicking “Accept All”, you consent to the use of ALL the cookies. However, you may visit "Cookie Settings" to provide a controlled consent.
Cookie SettingsAccept All
Manage consent

This website uses cookies to improve your experience while you navigate through the website. Out of these cookies, the cookies that are categorized as necessary are stored on your browser as they are essential for the working of basic functionalities of the website. We also use third-party cookies that help us analyze and understand how you use this website. These cookies will be stored in your browser only with your consent. You also have the option to opt-out of these cookies. But opting out of some of these cookies may have an effect on your browsing experience.
Necessary Always Enabled
Necessary cookies are absolutely essential for the website to function properly. This category only includes cookies that ensures basic functionalities and security features of the website. These cookies do not store any personal information.
Non-necessary
Any cookies that may not be particularly necessary for the website to function and is used specifically to collect user personal data via analytics, ads, other embedded contents are termed as non-necessary cookies. It is mandatory to procure user consent prior to running these cookies on your website.
SAVE & ACCEPT